Born in Berlin in 1981, Mirna Funk majored in Philosophy and History at Humboldt University. She composes articles and essays for various publications, has authored two novels, one non-fiction book, and recently completed her first screenplay. 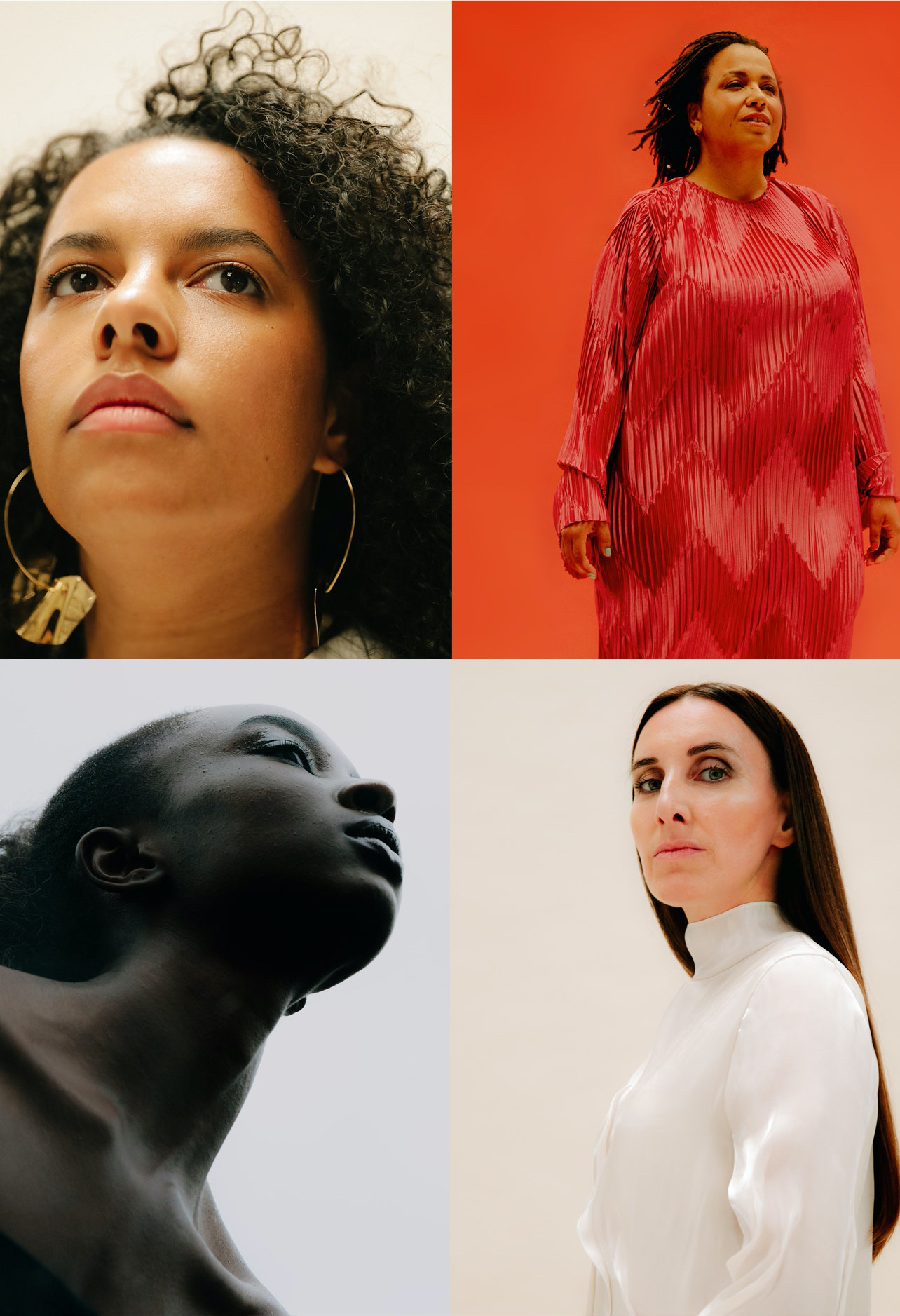 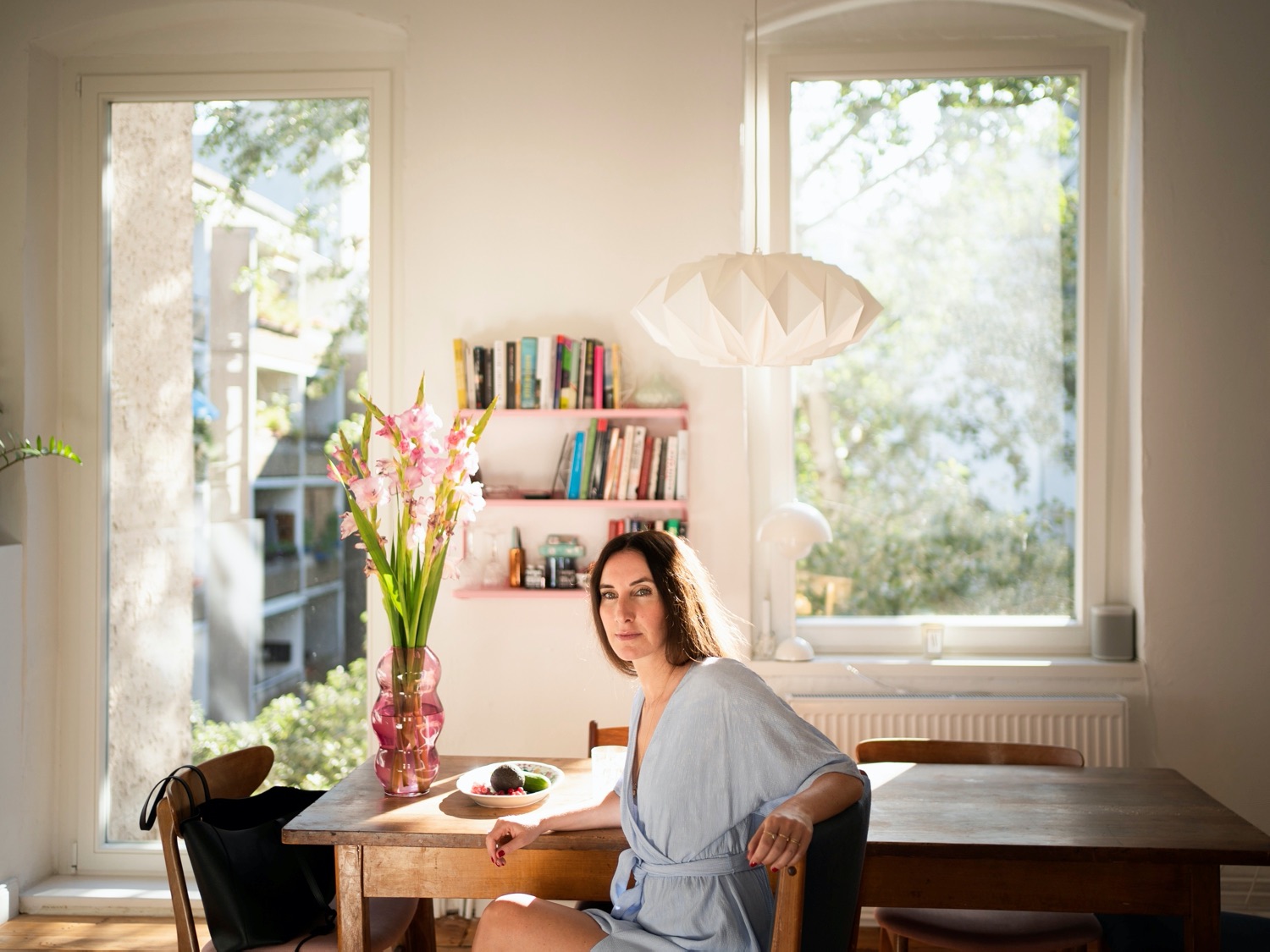 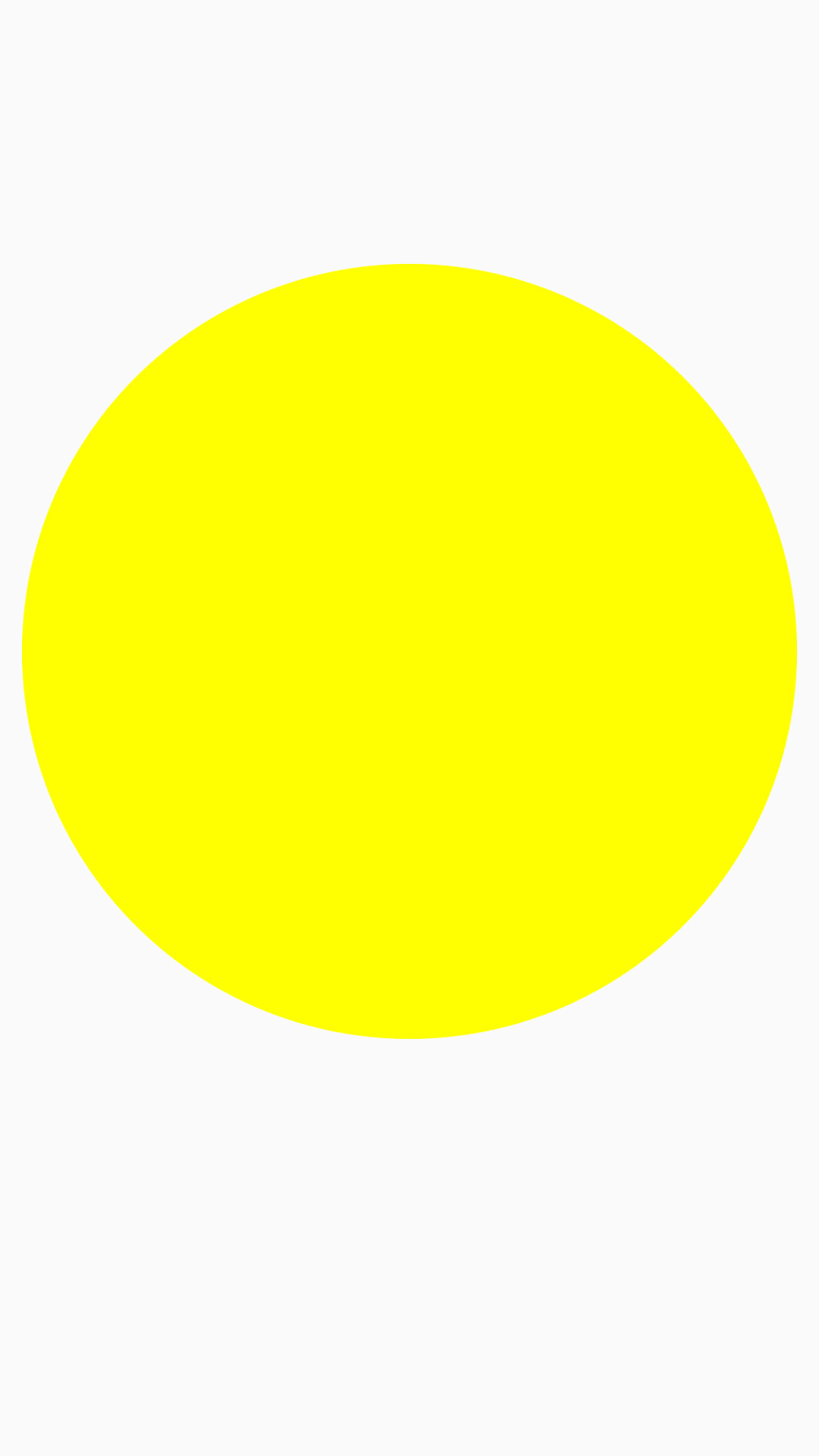 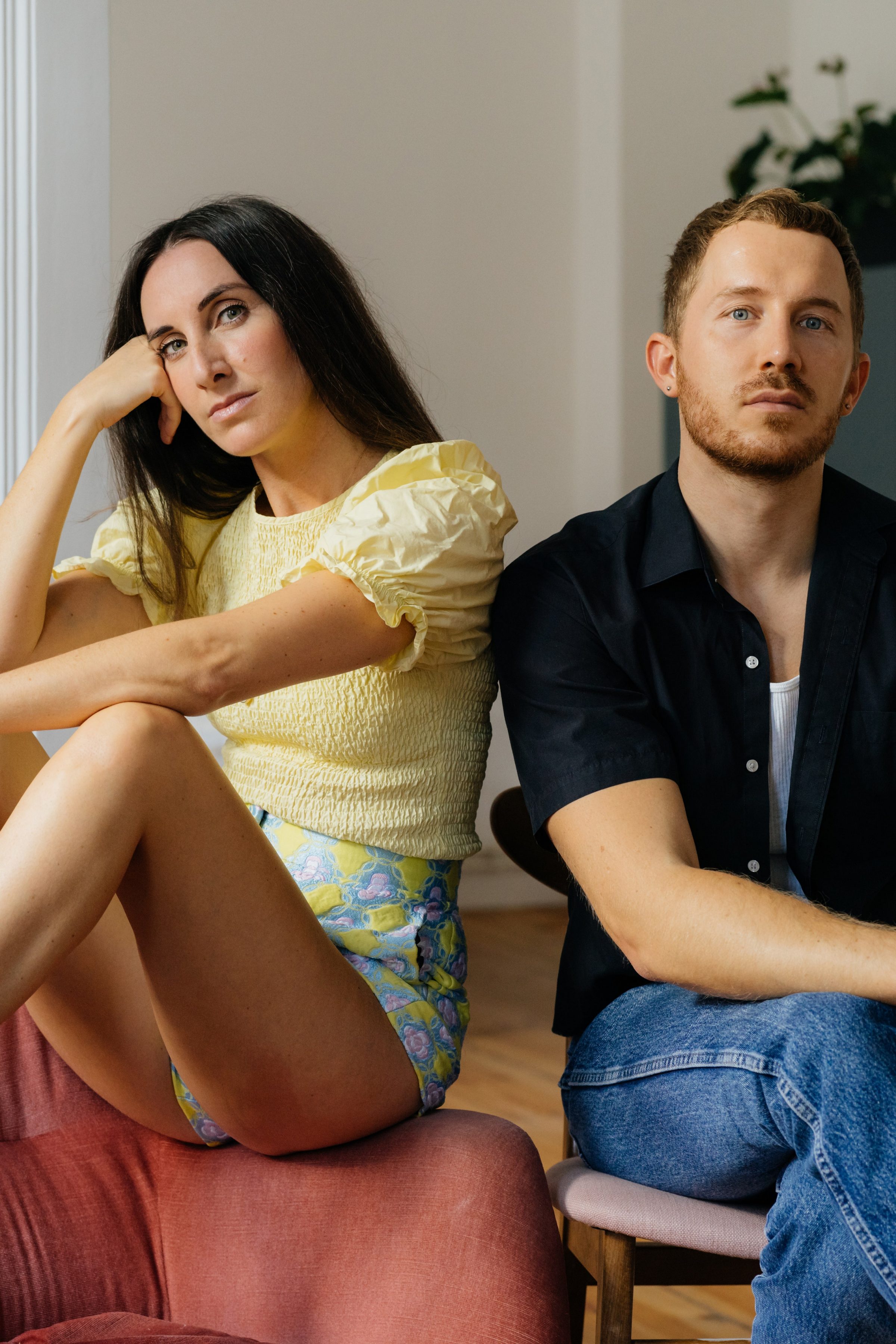 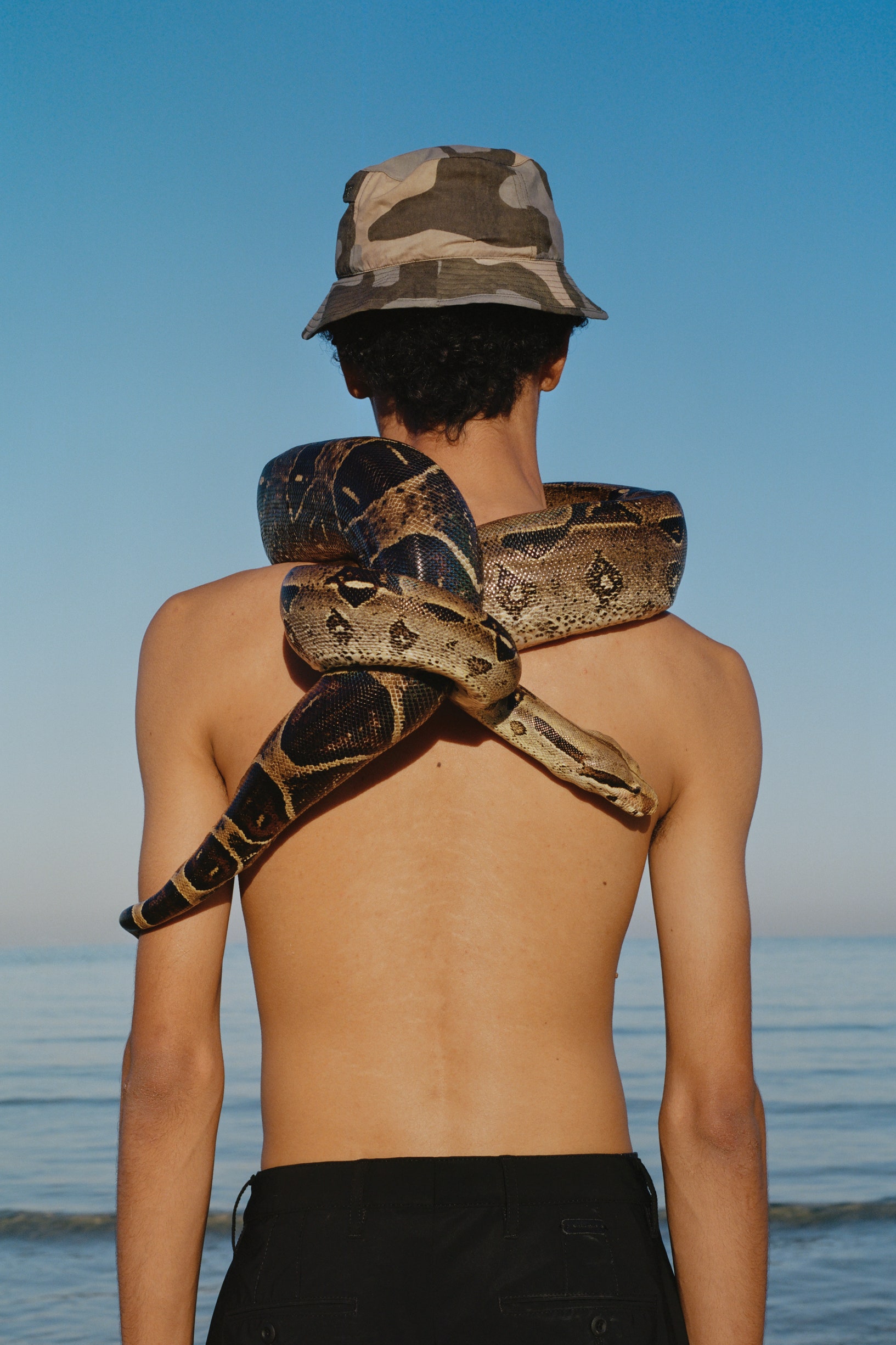 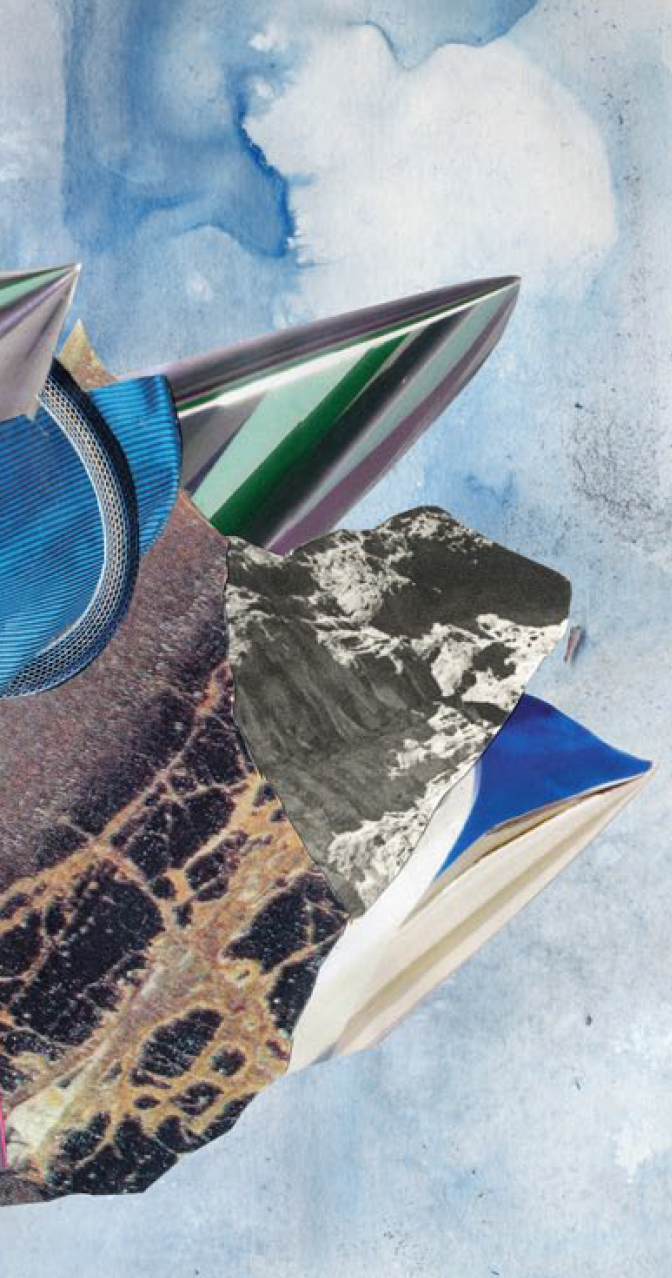 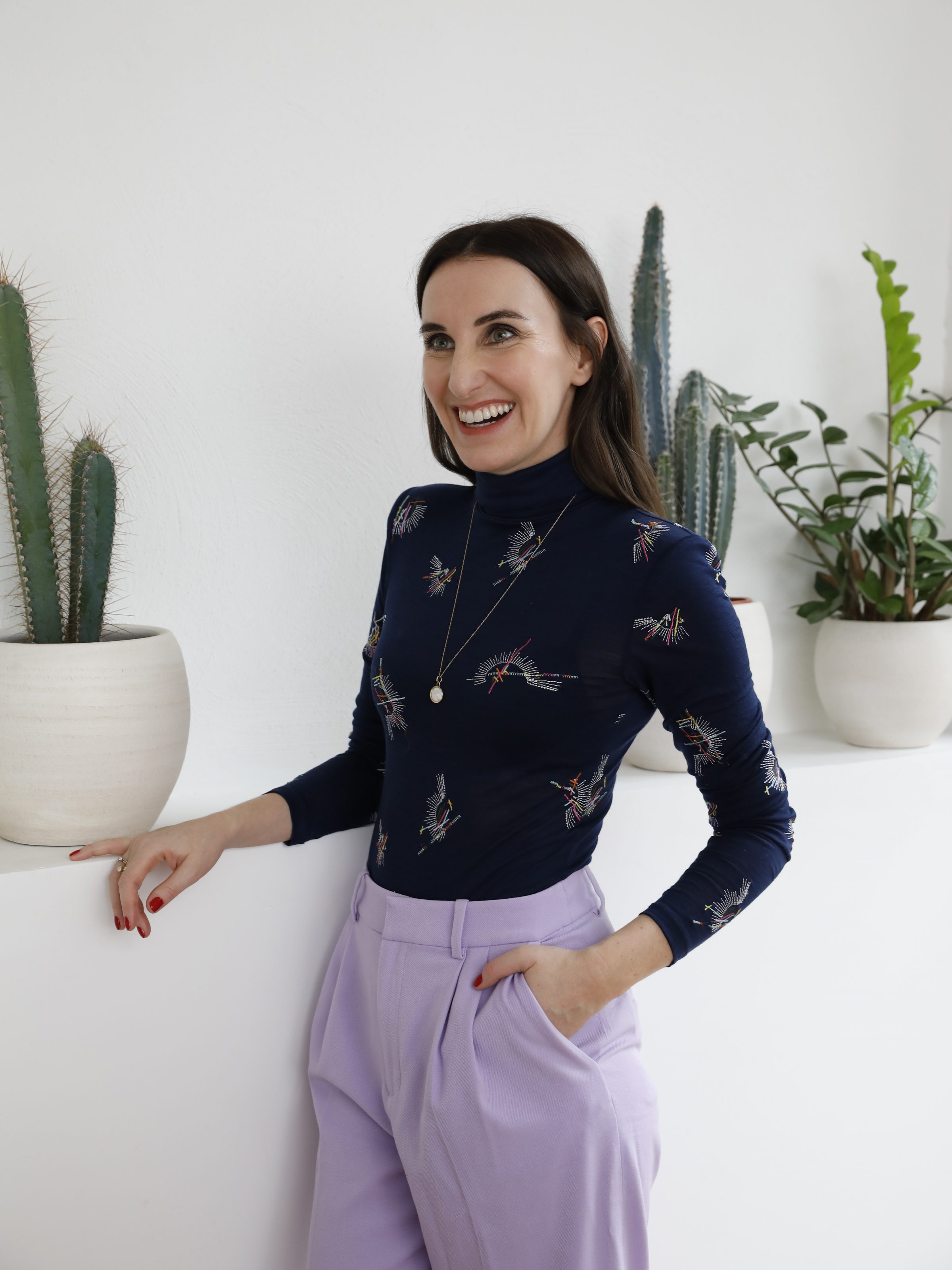 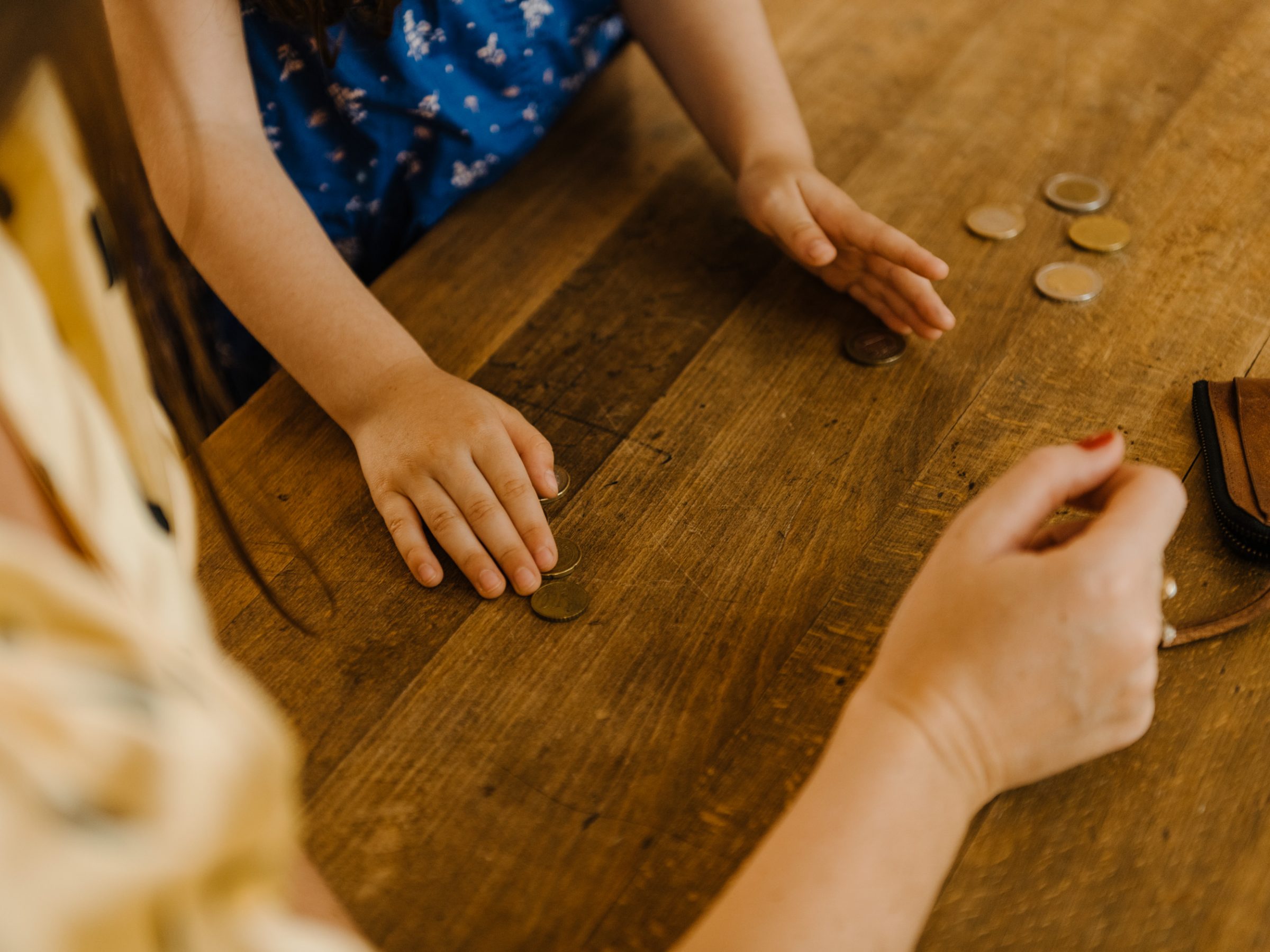 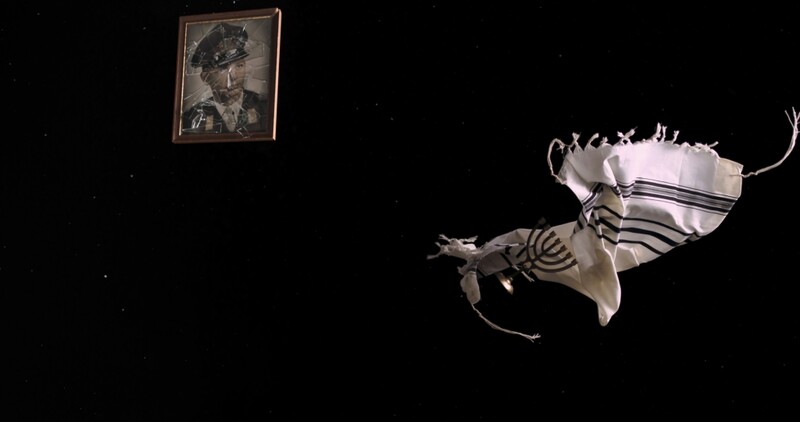 The novel “Winternähe” by Mirna Funk was published in July 2015 by S.Fischer. It was awarded with the “Uwe Johnson prize“ for emerging writers and nominated for the “aspekte literature prize” for “best debut novel” as well.

Who decides who we are? Is it our heritage ? False friends? Orthodox rabbis? The voice of a young Jewish generation, telling the story of life between Berlin and Tel Aviv, between parties and the war in Gaza. My name is Lola. I am a German; I am a Jew. And the only one who has any right to draw a Hitler moustache on my face is me. I’m fed up with other people deciding who I am and who I’m not. I decide what hurts me and what doesn’t.

Lola’s grandparents survived the Holocaust – but she is expected to keep her cool in the face of anti-Semitic jokes. She doesn’t stand for it. She lives in Berlin; in the summer of 2014, during the war, she travels to Tel Aviv. With rage, wit, and unbridled passion, Lola searches for a life of her own.

Funk has written a novel about a search for identity in which the past is not over for anybody.